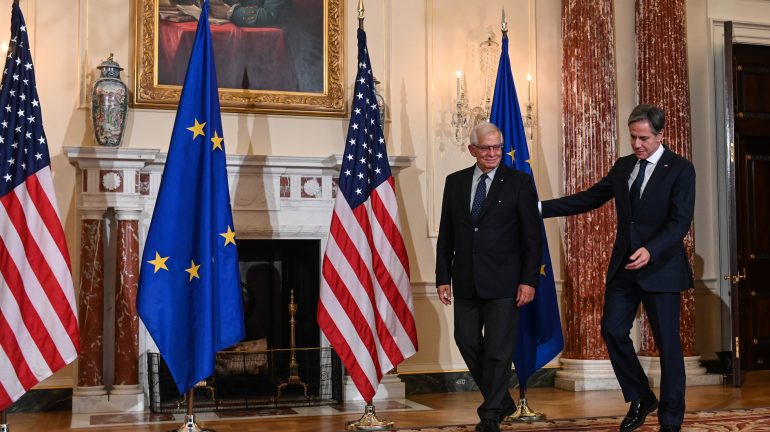 The resolution of the Israeli-Palestinian dispute has been an issue of strategic and common interest for the European Union (EU) and the United States (USA). The Middle East Peace Process (MEPP) was initiated through the 1991 Madrid Conference co-sponsored by the Soviet Union and the USA.

However, the most recent developments, such as the clashes in Gaza and the acts of violence in the West Bank that began in the summer of 2022, demonstrate that despite the numerous initiatives of international actors, these efforts have failed. Against this background, the latest study by CASE recommends how the EU should act regarding the Israeli-Palestinian conflict to regain influence over the Middle East Peace Process and recover legitimacy on the global scene.

The event is organised by the Committee on Foreign Affairs of the European Parliament, which commissioned the study to CASE and IEMed.